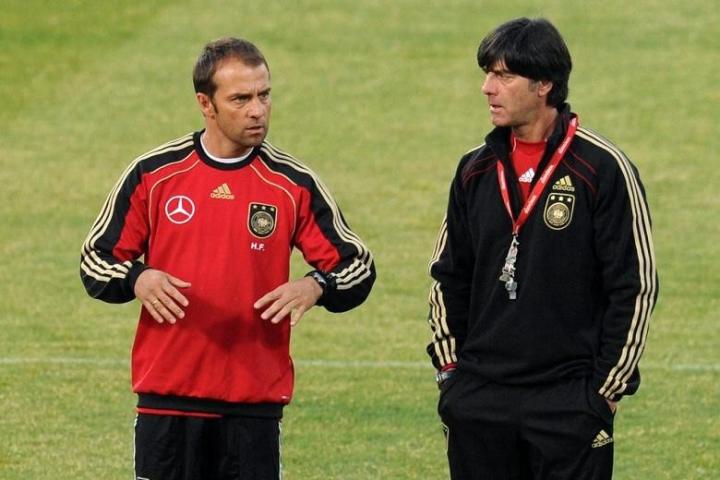 In addition, Effenberg also said that Loew should not give up Bayern’s two players Boateng and Muller. "It's meaningless from a competitive point of view. I don't understand Loew's decision. Evaluation should be based on performance, so Boateng and Muller can definitely play for the German team."

In the interview, Effenberg talked about Bayern’s signings. Effenberg said that Bayern’s several signings at the end of the transfer window were very effective. "Bayern has a good lineup. Top signings are difficult to appear, but during the epidemic, Bayern has also made a good addition. Bayern signed Shupo Morting, which is a good substitute for Lewand. I support it very much. With this signing, Shubo Morting understands the Bundesliga and does not need to adjust to time."