Just such a sentence, before the start of the game between Guoan and Luneng, has been in the hearts of the fans of the two teams. Guoan fans are anxious, for fear that they will overturn the car; Luneng fans seem to be more advantageous, always ready to overturn their opponents. A blatant fight finally arrived after 20 days of anticipation. 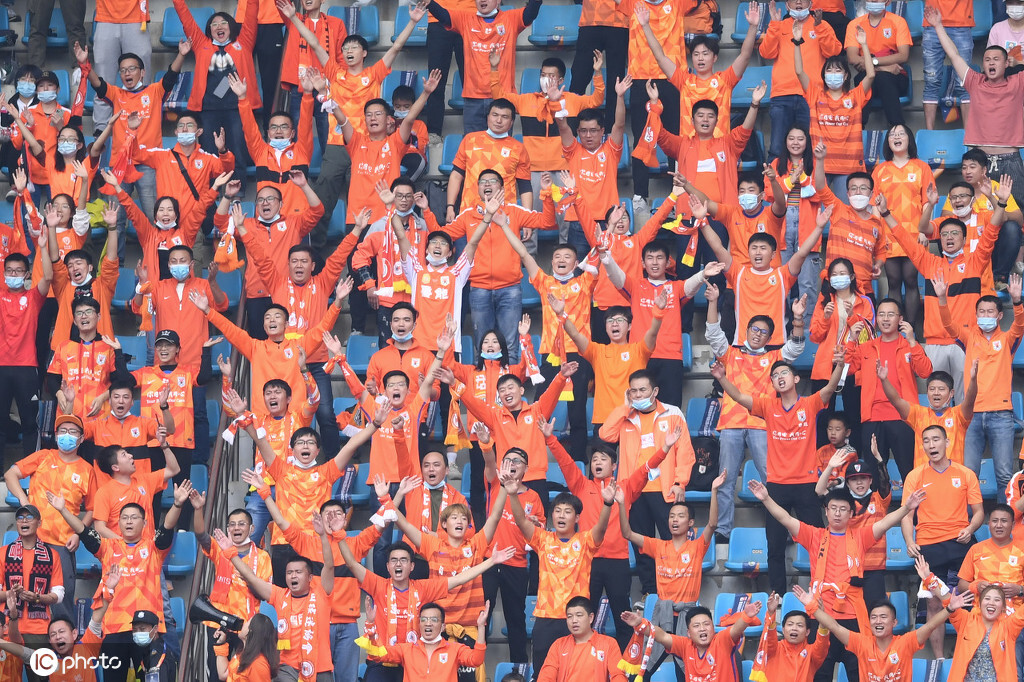 Guoan is nervous. The first stage of the game put too much pressure on the team and the coach, so that the whole club is also feeling the "greeting" from the fans. There is the AFC Champions League before, and the Football Association Cup afterwards. What lies in the middle is still a battle between Beijing and Lu that cannot be given up.

Hao Wei's pressure was not much less than that of Genesio. Li Xiaopeng was disbanded and returned to the field, Hao Wei was ordered to walk to the stage when he was in danger. Of course, this is not the first time he has done such a thing. A year ago, he also became the head coach of the Olympic team in this manner. It's just the final ending, and it's still on the old road that everyone can see. 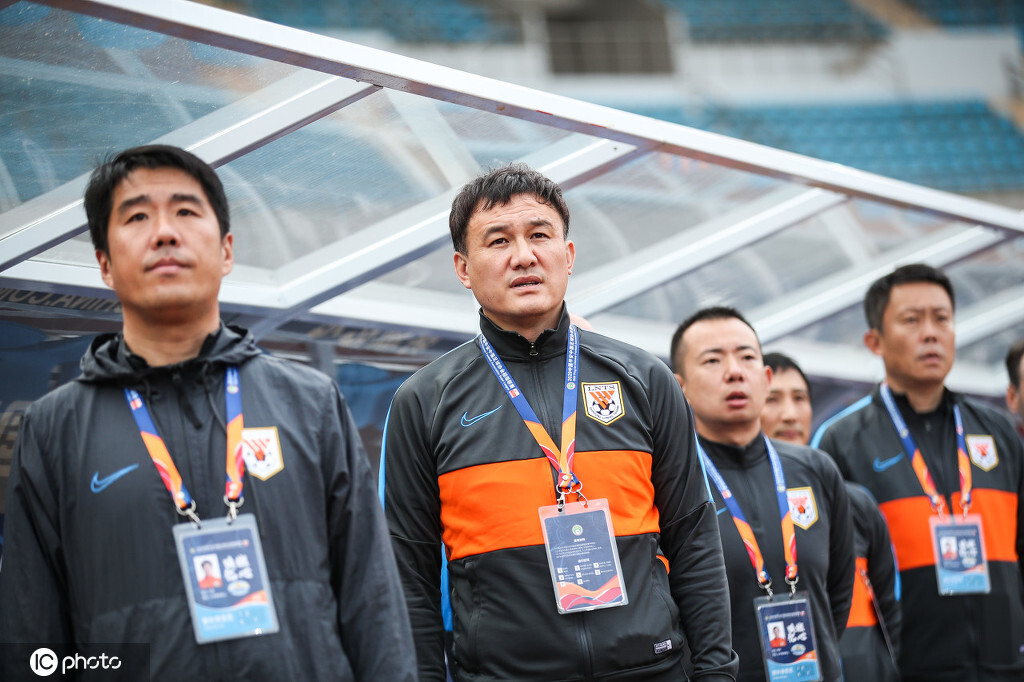 The last time Genesio faced Luneng was in the last round of last season, which was also the last game hosted by the old workers. That 3-2 reversal relied on effortless running and outstanding performance in the frontcourt. As soon as the game came up, Guoan showed off his housekeeping skills. From forwards to full-backs, everyone is performing the high-post press tactics step by step.

Luneng who returned to the half-court defense, you have to insist that he is a 4-2-3-1 formation is really unjustifiable. In addition to Geddes and Pellet pressing on the midfield line, the two wide players have also retreated to the defender. A 4-4-2 in a parallel midfield, and a 4-4-2 in a diamond midfield. In the first 20 minutes of the opening, a raging conflict began to emerge. 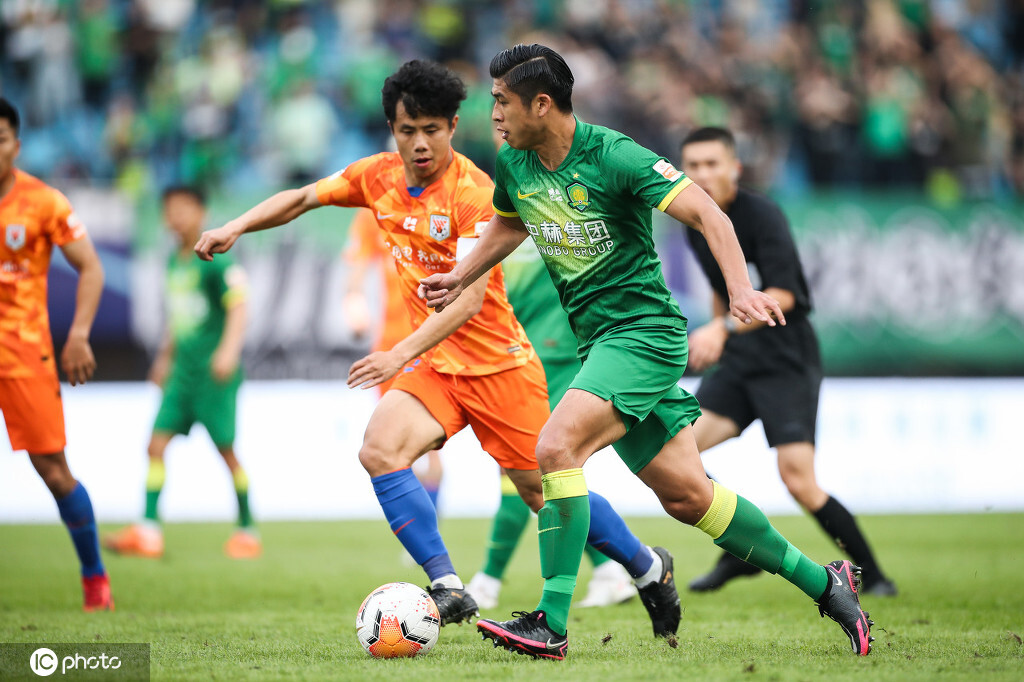 Now that he has returned to the half-court to defend, counterattack and set ball opportunities are the best choices for Luneng to create a threat. An accurate positioning kick helps teammates make a penalty kick, and an inevitable single shot opportunity is given to teammates to push the empty goal. It only took 10 minutes for Hao Junmin to prove his value to Luneng.

The technical and tactical capabilities of the midfield, Guoan's strength is above Luneng, and the tighter formation allows Guoan to step up its encirclement and suppression of Luneng in the middle.

As the saying goes, a good start is half the battle. Such a good half must also indicate that the start of the second half must also be brilliant. The Luneng fans who were holding back their energy to score another goal only waited 30 seconds, but what appeared before them was really bad news. Bakambu, who rushed into the penalty area, fell to the ground, and Shen Yinhao's penalty made the shooter stand on the penalty spot, and it was done overnight.

If Luneng's tactics have found the weakness of Guoan, then Guoan's adjustments also let Hao Wei know how immature his changes are. Huang Cong was sent in, Pellet and Jin Jingdao were replaced, but those who could make up were stretched. The sudden injury also left enough suspense for the second round of the contest.

It's just that Kadar and Liu Junshuai are looking at each other from a distance, leaving behind to watch Bakambu's header and score twice. Even until the end of the game, if there was no high resistance from Wang Dalei, no one would dare to pat his chest to keep the score at 2-2. In a game, Hao Wei exposed a common problem of domestic coaches. As a chaser, he is excellent, calmly analyzes the opponent's tactics, finds out the loopholes in Guoan to fight. But as the leader, he lacks the way to teach players how to win. Of course, no one can criticize him. What Luneng fans can do is to pack up their mood and welcome the real decisive battle next week.

Guoan followed a path similar to Evergrande, and encountered an opponent with a similar playing style as China Fortune. Watching Shenzhen occupy the scene and lose the game, watching Evergrande lose first and then win the opponent, Genesio's team chose a golden mean. Failed to win the game, but did not let the opponent take the lead. All the suspense was left to the second round, and Re's Guoan had only one choice: offense, offense or offense. 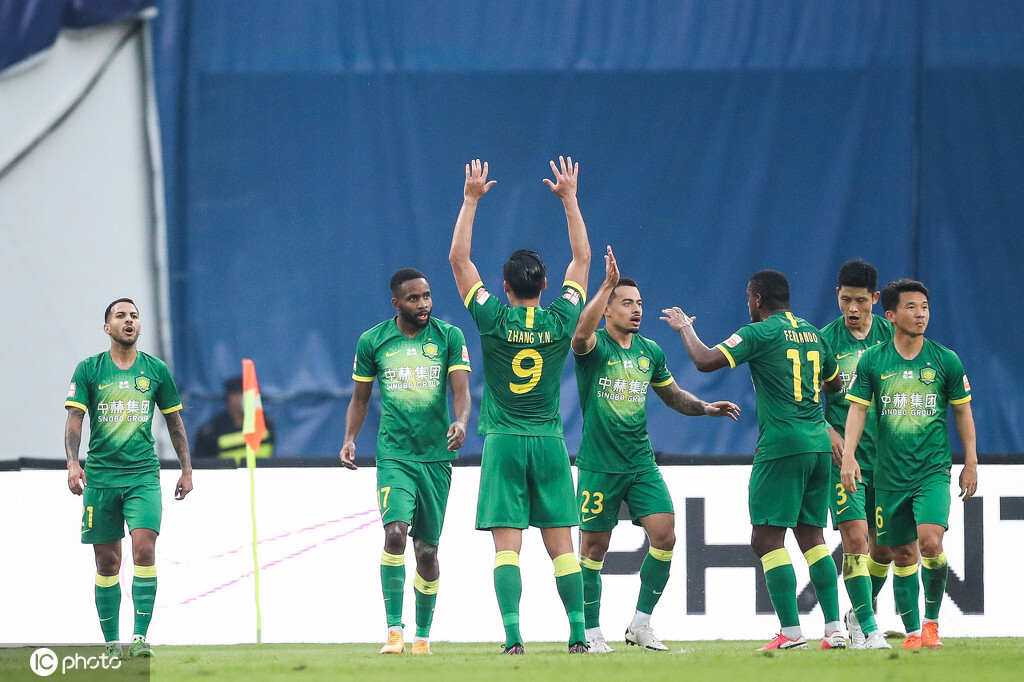