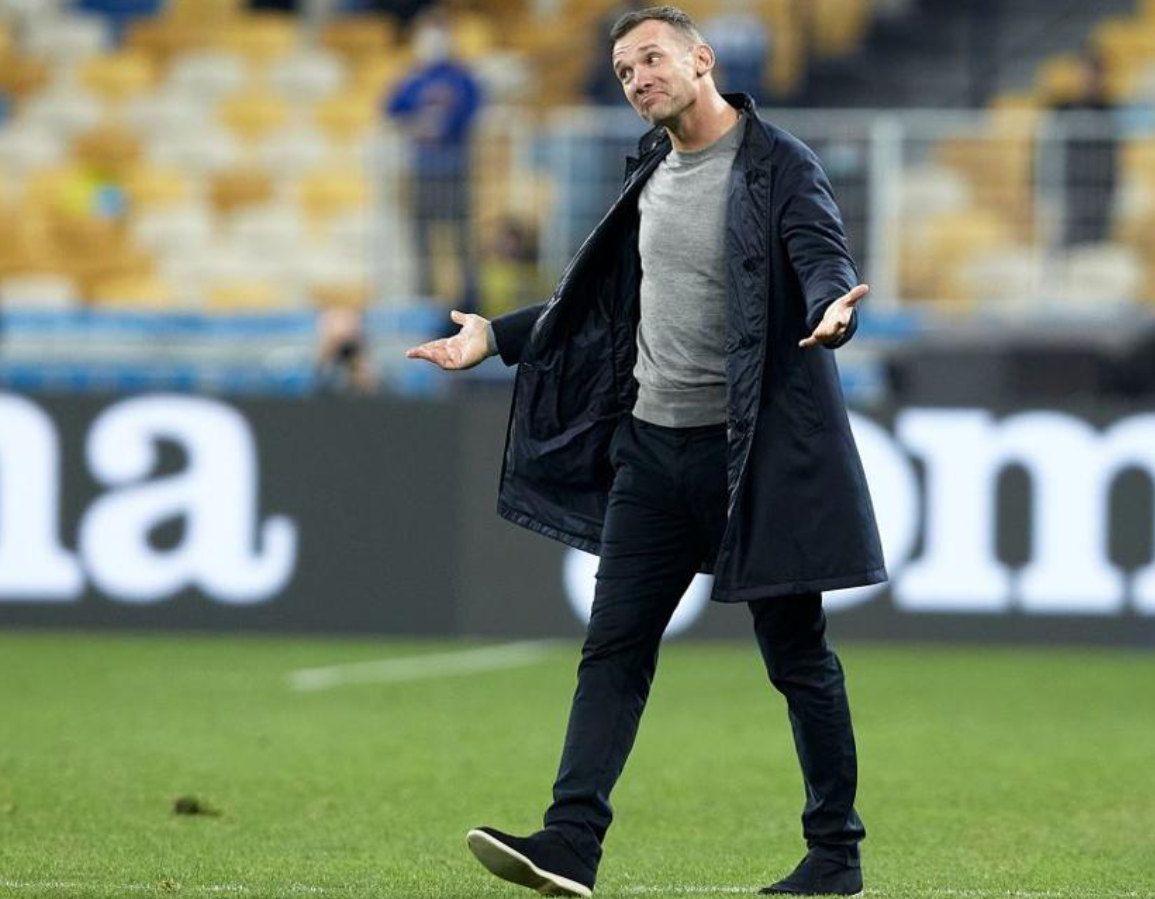 Shevchenko said: "I don't even need to say anything about this game, because my players have explained everything with their attitude and performance. This is a victory that belongs to them. They played too much. good job"

"This game gave us a lot of information. After losing 1-7 to the French team, the team learned its lesson. Everyone accepted the advice of our coach and implemented our plan. It is very difficult to play against Spain. , But we have been working hard and won a lot of possessions. We wanted to win and eventually won the game."

"I have great respect for Enrique and his team."