Recently, Shenhua goalkeeper Zeng Cheng accepted an interview with Shanghai media "Thoughtful" and talked about the upcoming Shanghai Derby in the interview. 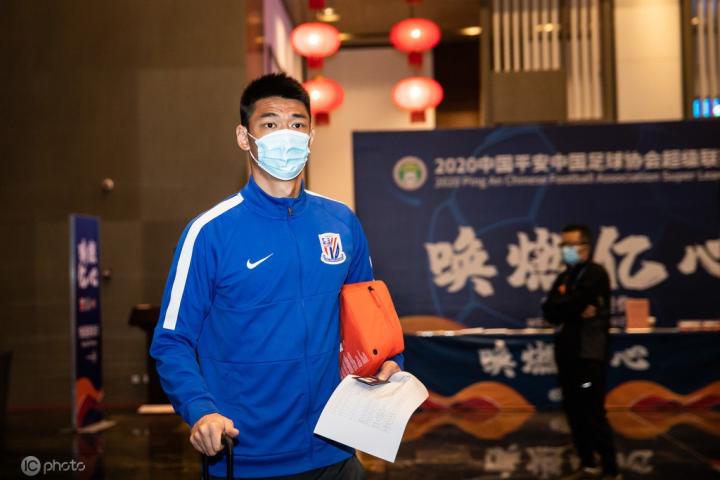 This year's competition system is indeed quite special. After the first stage, we had an adjustment period and put a few days off, so that we can recover as soon as possible, so that we can better meet the second stage of the game. I believe that through this stage of adjustment, everyone is ready.

SIPG has always been a relatively strong team, but I believe we are also competitive. Although the outside world feels that we are at a disadvantage, we are still very confident. This year we also introduced a lot of players. These players had a lot of clashes with SIPG in previous games. With everyone united and working hard, I believe the next two derby games will be very exciting games. In the two rounds of the game, everything is still possible.

I am very grateful to the fans and friends for coming here to cheer for us, and for giving us a lot of encouragement and help. In the game against Luneng, we equalized at the last moment, and we couldn't do without the fans' constant shouting. We hope that the epidemic will pass as soon as possible and we can fight together as soon as possible.

Just like what I wrote in the Weibo post we posted with Luneng in the first stage: Today is also the first time we open the fans to the game. It's great to see you! Here, I would like to thank every fan and friend who came to cheer and cheer, and also thank all the fans and friends who cheered us on the screen. I believe that after the epidemic gradually improves, we can take one step closer and fight side by side with everyone.